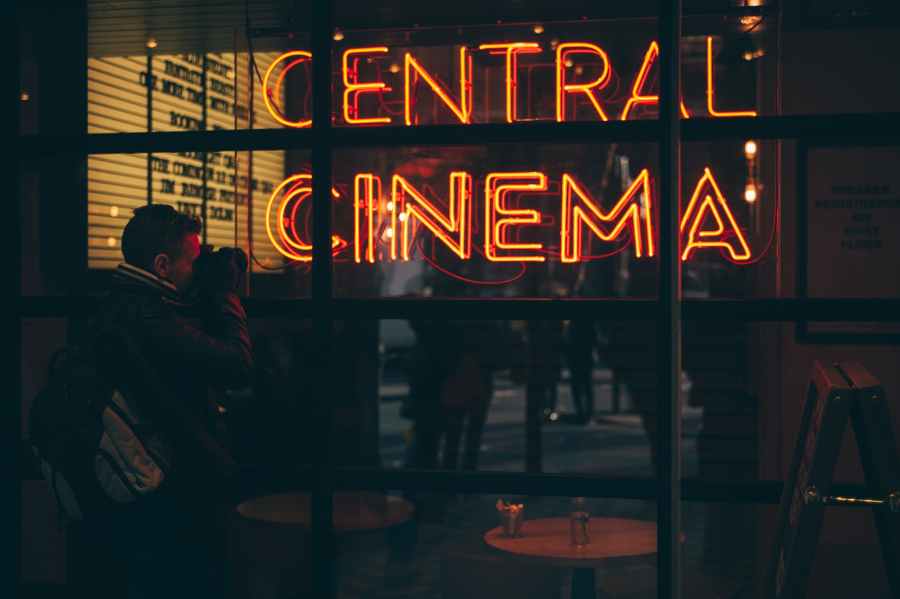 Without prior knowledge of any background information, the story doesn’t offer much more than a vague general context. Focus is on the three prisoners as they are purposefully kept in the dark, very much like we the audience. Since I have been living in Uruguay for about 5 years I have some sense of the environment and the current political climate in which Mujica was the president of Uruguay a few years ago. After the first 15 minutes into the movie I was already surprised by the number of red flags going off in my mind in a sense, how any person, who lived in a solitary prison for over a year, doesn’t go insane to a point that can’t be trusted with any kind of job that holds responsibility over people, not much less the whole country! But that’s the reality we live in. Not just in Uruguay, since Trump has been proving again and again, how inappropriate and detrimental certain personality traits can be for the position of a president of any country.

I found it interesting how the movie tries to stay away from any kind of general commentary of the situation and motivations of the characters. There’s a single one that is clearly shown in a negative light. The impression I was left with was that the military side that lost, was simply misguided while average soldiers blindly followed orders and swallowed military propaganda. In the end, they are all just simple people who love their families and are looking for love.

Technically and artistically I feel it was done well and with skill. Main actors were convincing and managed to convey enough without much dialogue. Overall it was an interesting experience, but it needs more information about the political background and the aftermath of the fall of the dictatorship. Trying to stay objective by not directly commenting on the situation, doesn’t do any good in this case, because it leaves the viewer with too many unanswered questions. If it was made with an international audience in mind, I don’t see a point to stay away from any strong statement about what happened.

“Be who you are and say what you feel, because those who mind don’t matter, and those who matter don’t mind.” -Dr. Seuss